Daughter of Tattersalls December Mare Sale graduate Prize Exhibit, History, put up an impressive performance on her first start of 2022 and three-year-old campaign to land the G3 Cornelscourt Stakes at Leopardstown on Sunday, 8th May. 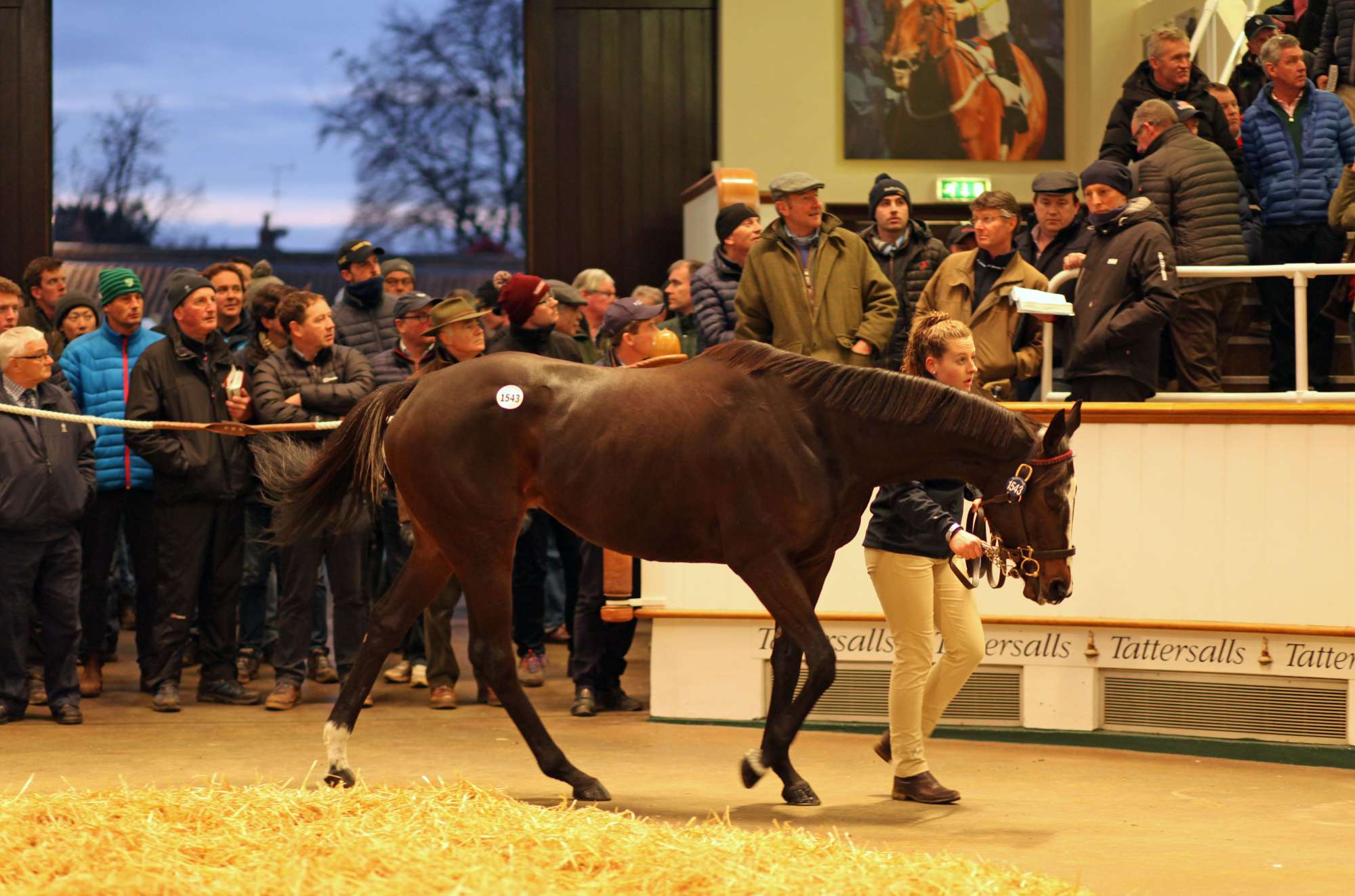 Prize Exhibit was sold at Tattersalls December Mare Sale in 2017 for 775,000gns to Barronstown Stud, following a scintillating career which saw the mare triumph in three G2’s and two G3’s as well as placing at G1 level. She is also a full-sister to G1-winner and stallion Mohaather.

Her 2019 foal, History (Galileo) went on to sell at Tattersalls Book 1 Yearling Sale in 2020 for an impressive 2.8million guineas to M V Magnier. Now a three-year-old in training with Aiden O’Brien the filly ran three times as a two-year-old finishing second on her first two runs and when stepped up to 1m showed her class landing a maiden at Gowran Park easily by 2 ½ lengths.

History looks to be aimed at a number of G1’s this year so would definitely be one to watch!

We successfully sold all 7 yearlings catalogued at Tattersalls Somerville Sale on Tuesday 6th September. With a total sales of 180,500, average of 25,786 and top price of 43,000.