Don’t despair of the pound just yet

As Brexit looms ever closer to our all-important yearling sales, we would like to consider how the falling pound will affect our investments this year. Instead of despairing of the long-term problems, we have decided to focus on the short-term benefits that will affect our autumn sales – and there are plenty of those to look at. 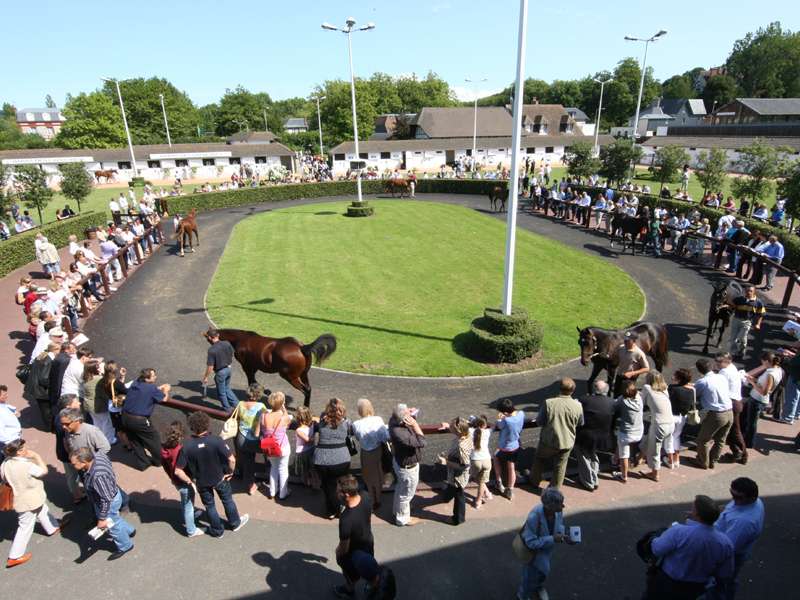 As Brexit looms ever closer to our all-important yearling sales, we would like to consider how the falling pound will affect our investments this year. Instead of despairing of the long-term problems, we have decided to focus on the short-term benefits that will affect our autumn sales – and there are plenty of those to look at.

Yes, it’s true that some buyers will be tightening their purse strings to luxury items, such as racehorses, and, yes, Brexit brings considerable uncertainty, which may cause some people to hold off investing in our markets.

However, let’s look at ourselves as an export business rather than just a UK-based company focused on the domestic market. All of a sudden the weak pound is encouraging buyers from America, Dubai, Japan and Australia to come flocking to our shores to pick up our horses. Foreign investors who find British assets cheaper is also reflected in the 1,000% rise in property enquiries in the month following Brexit, according to Mayfair-based estate agent John Taylor.

In this scenario, will investors really be getting the value they hope for? As we know, more buyers bring more diverse demands, as well as increasing the competition in the auction ring by tenfold – it’s essentially a bear market, where share prices are falling and everyone is selling.

This, of course, isn’t anything new. The British horse breeding industry has always been one of the most robust in the world, especially for turf horses, and countries such as Dubai, Japan and Australia regularly source their horses from us. The weak pound should only intensify this. So let’s not despair of the falling pound just yet.

The turf is enjoying a resurgence in popularity and the prize money is increasing year on year along with its expanding economy. Trump might grumble about this, but here we see an opportunity for American owners.

What could make more sense than buying British-bred horses, where the quality remains as good as ever, with an advantageous exchange rate and then racing them for American prize money? They may never get a better opportunity.

The idea has already been exploited by luxury car exporters whose products are being snapped up in foreign markets.

That said, how will we sell our 2019 draft of yearlings? They will be sold in pounds and euros, of course. Pounds for the reasons outlined above and euros, so that we can also take advantage of the exchange rate. It’s a win-win situation, for this year at least. That’s the great thing about our global industry, we can buy and sell wherever we like.

What do the Revised Sales Dates for 2020 mean for Buyers and Sellers?

You may have seen the recent announcement that Tattersalls Ltd. are going to hold an additional Mixed Sale in August. This follows the decision from GoffsUK and Arqana to combine their Breeze-up sales and delay their yearling sales. It is great to see these companies adapt so smoothly to Covid conditions and we are looking forward to consigning horses at all of these sales.

It was a relief to see racing back on TV this week with brilliant coverage from RacingTV and ITV, and of course a thrill to see some of our sales graduates thriving on the track over Guineas Weekend.

Coronavirus and the Bloodstock Industry

What can history tell us about how the bloodstock industry will react in a financial crisis?