We are excited to be back in Newmarket for Tattersalls February Sale (February 2nd and 3rd) with a draft of 24 horses in and out of training and a broodmare. 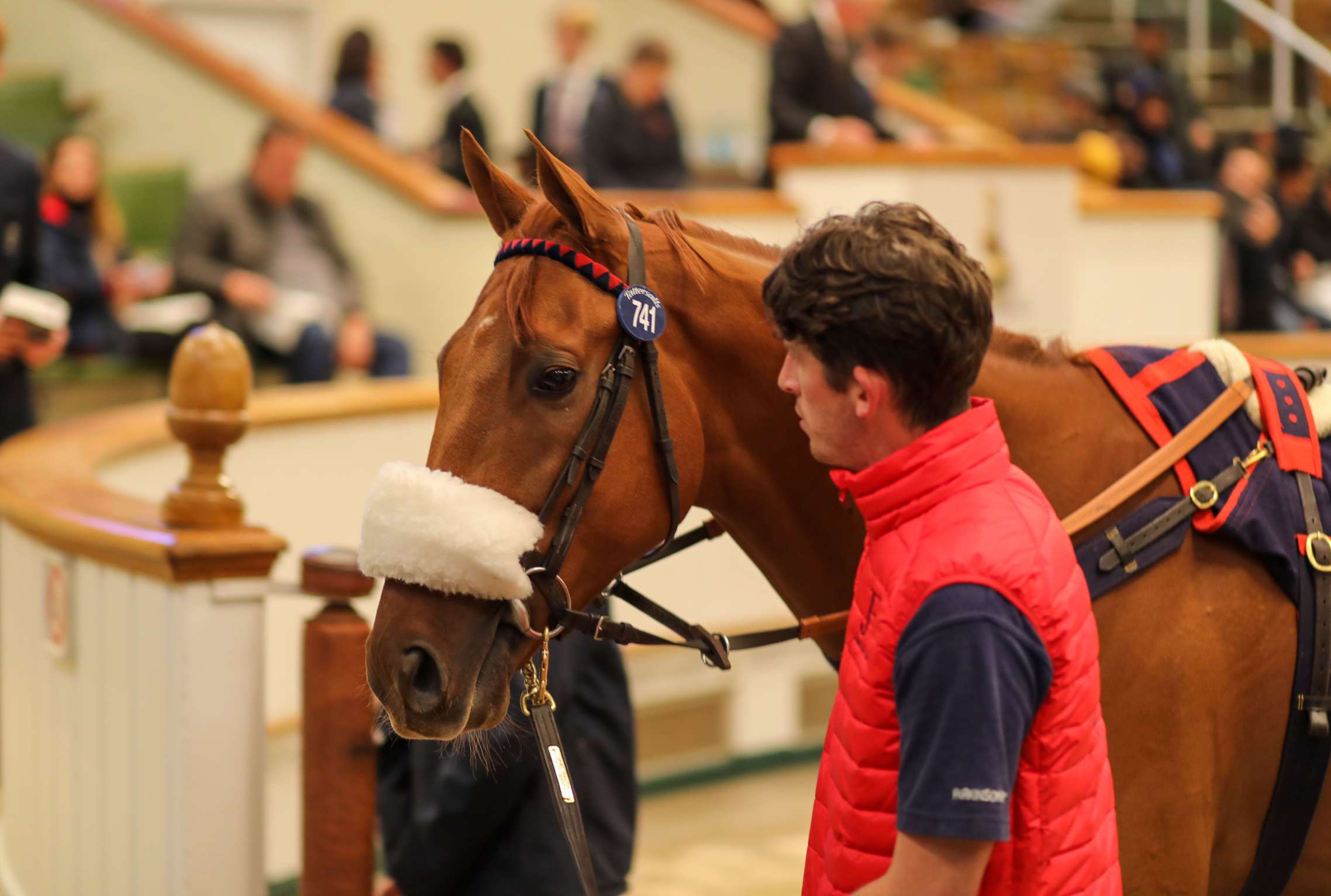 It only feels like yesterday we were at Tattersalls December Sales, after a nice Christmas break we are back in the New Year ready to start all over again!

Following the Goffs UK January Sale we head to the Tattersalls February Sale, Europes Premier Midwinter Sale. We are selling a draft of 24 horses in and out of training plus one broodmare.

Lot 175 Tairaan - Beautifully bred four-year-old Kingman filly, with low milage to date this filly put up an impressive winning performance at Wolverhampton on 13th December 2022, which was just her second career start.

Lot 253 Expert Agent - Three-year-old Expert Eye gelding who secured a win early into 2023 when striking at Kempton on the 4th January by 2 1/2 lengths!

Lot 410 Mohatu - Three-year-old colt by Roaring Lion with a fantastic pedigree. Winner on his first start of his three-year-old campaign on 2nd January at Lingfield, followed up by a second place back at Lingfield on the 14th January.

Lot 412 Gidwa - four-year-old son of Ribchester, winner of three races including a win at Lingfield on 30th November 2022.

This stunning filly has the ability and the page!

- 4th in the Listed Cheshire Oaks

We look forward to seeing clients and buyers back at the sales and hope for another fantastic year!

Both lots we consigned at Goffs UK January Sale sold well. Lot 213 Fiveandtwenty sold at the fall of the hammer for £38,000 and Lot 293 Fashionelle sold for £42,000 on the second day of the sale.