Horses In Training lead the way at Tattersalls July Sale! 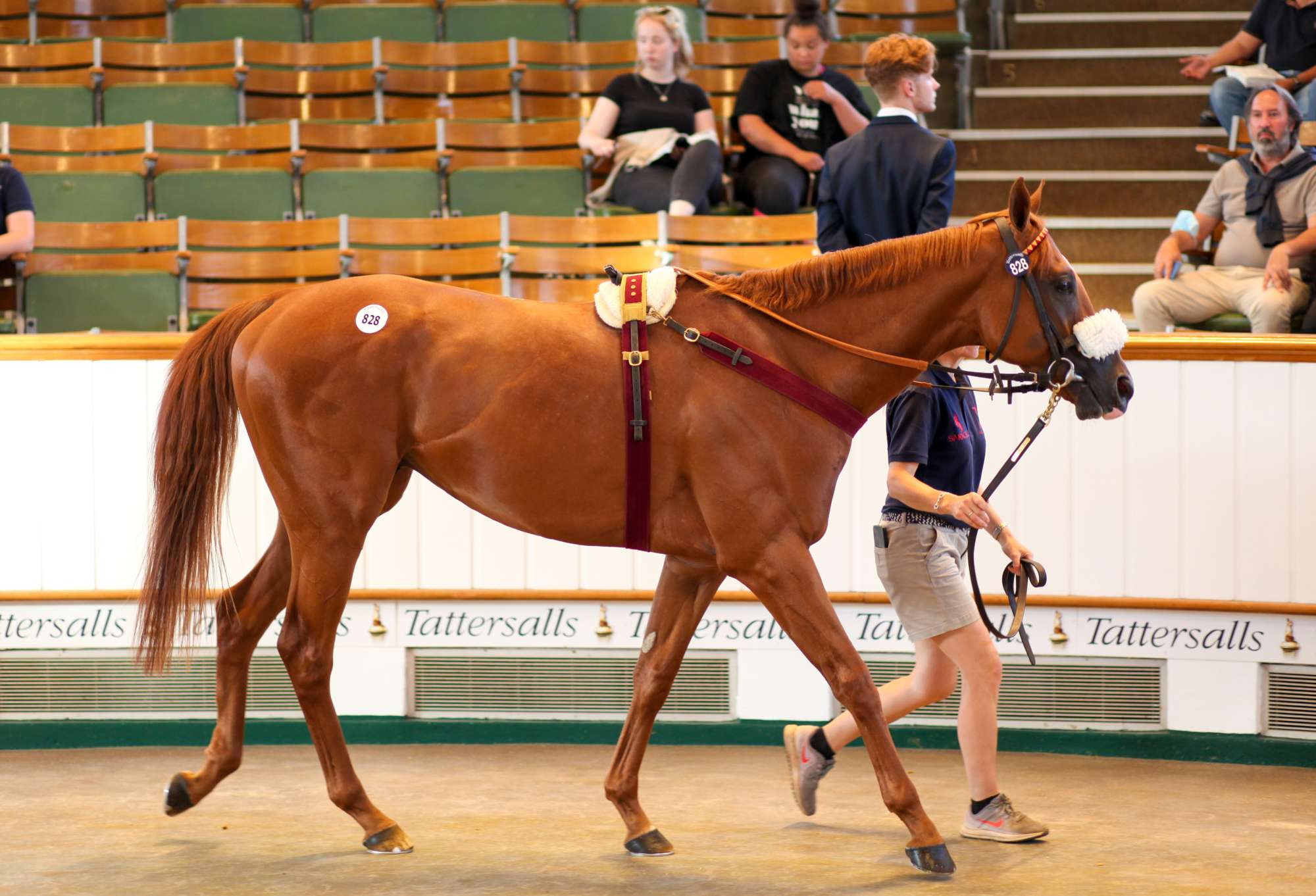 A successful July Sale for Team Railton with a higher total sale than the past two years, proving trade is strong regardless of the economic situation following the COVID pandemic.

Highlights of the first day saw two of our fillies in training selling for six-digit figures. Lot 216 Dima, a four-year-old filly who had been trained by Mario Hofer in Germany, winner of a Listed race and placed third on her last start in the G3 Premier del Giubileo in Italy sold for 110,000gns to Astute Bloodstock where she will be covered by Frankel before taking the trip down under to Australia.

Louis Le Metayer spoke highly of his purchase saying; "This is a filly that stood out as an exceptional physical and she's a stakes winner and a multiple stakes performer with a high rating and she's a mare for us that's easy to mate to anything, she can go to any of the top stallions in Australia."

Second highlight of the day was our wildcard Lot 216A Twisted Reality selling for 165,000gns to BBA Ireland / Yulong Investments. She's a winning daughter of Fastnet Rock, out of the Listed-placed Galileo mare Lady Dragon and from a family that includes dual G3 winner Maureen.

Day two was successful with all 12 lots being offered selling. A highlight of the day was Lot 362 New Year Honours a winning three-year-old daughter of Nathaniel selling for 80,000gns to Aidan O'Ryan/Gordon Elliott.

The final day of the sale saw the last two lots through the ring fetching six-digit prices. Lot 827 Spartan Army a progressive winning three-year-old colt by Highland Reel left the ring with a value of 170,000gns, selling to Jerry McGrath on behalf of an owner with Alan King.

McGrath said: "He'll ultimately have a dual-purpose campaign... he will go jumping but he still looks progressive on the flat - hopefully there's a bit more to come."

Final lot of the day Lot 828 Upton Park a dual-winning three-year-old who was in training with Andrew Balding will be heading to Qatar following his sale of 150,000gns to Ibrahim Saeed Al-Malki.

Al-Malki said: "He looks like he appreciates distance, which is what I was looking for. He'll go straight to Qatar. He might need some conditioning but hopefully he'll be one for the Qatar Derby!"

After a successful week we thank all of our owners, buyers, viewers and amazing sales team that have made it all possible! We head to Newmarket again next month for the August Sale.

We successfully sold all 7 yearlings catalogued at Tattersalls Somerville Sale on Tuesday 6th September. With a total sales of 180,500, average of 25,786 and top price of 43,000.